Born in Italy in 1978, Aldo Armiento recognised the potential of the internet medium from the beginning. 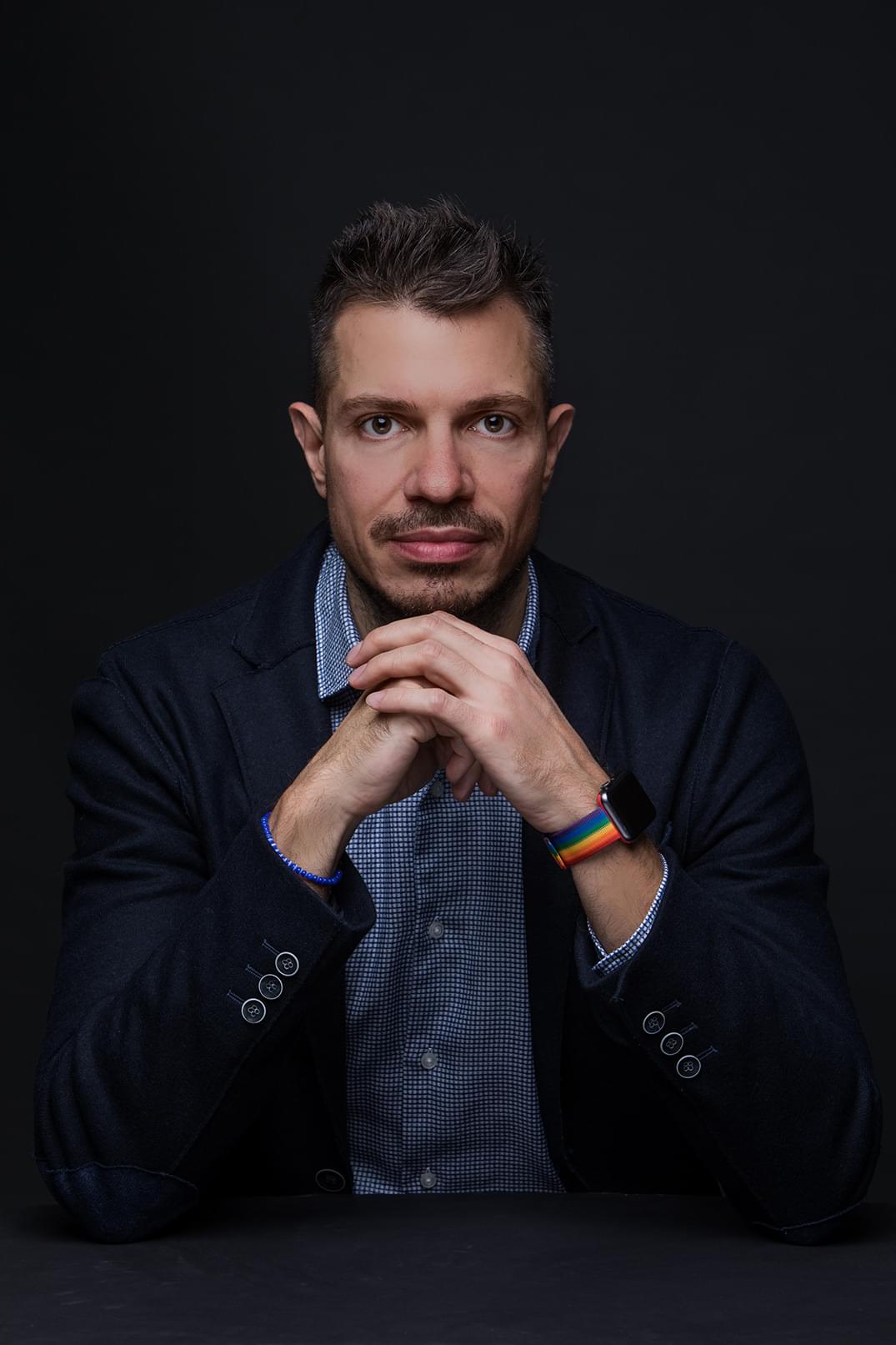 In the mid-1990s, aged 17, Aldo Armiento founded one of the first Italian companies to use the internet as a vehicle to promote tourism, also creating some of the earliest e-commerce sites based on the emerging Java applet technology.

In the years prior to 2000, while studying Computer Science, he implemented internet projects for the then European Community, as well as for large Italian companies: he worked with BasicNet S.p.A. (Kappa) on the launch of the Italian Football Association's Kombat shirt at the European Championships; with DADA S.p.A. on its CityLife project; and with Milka in creating online competitions.

In 2001, he helped co-found Cerca.com S.r.l., where he would remain for more than five years, focused on developing communication solutions based on open-source software.

In 2004, he launched iVoice.it, the first VoIP community based on SIP standards, and contributed to writing Asterisk, the undisputed world-leading software for creating VoIP switchboards and gateways.

In February 2005, he created and launched MotoreLavoro.it, one of the Italian largest search engines dedicated entirely to job vacancies. From this emerged BigList.it, which extended the concept of the ad aggregator to property, cars and motorcycles.

Over the years, he has also taken an interest in mobile development, writing Teletext for iPhone (2010) as a test application. With more than 250,000 downloads, it was the App Store's second most-downloaded application for more than 8 days and has always remained among the top 10 applications in the Utility category.

In 2008, he entered active partnership with the start-up eureKasa.it, which laid the foundations for Immobiliare.it S.p.A., Italy's leading property market portal, of which he is Chief Technology Officer.

Immobiliare.it S.p.A. is Italy’s leading online property advertising company. The Immobiliare.it website (launched in October 2007 and preceded by eureKasa.it in 2005) is Italy’s number-one property portal. The company’s sites receive over 22 million visits per month, are used by more than 19,000 property agents and developers, and boast 1.2 million searchable listings.

Facile.it is Italy’s largest online comparison service in the insurance sector, used by more than 1.5 million customers every month. It is the sector’s most-visited site, ahead of even those insurance companies whose core business is online. Facile.it is an insurance broker regulated by IVASS, and credit broker governed by Banca d’Italia.

MotoreLavoro.it (February 2005) is one of the largest search engines dedicated entirely to job vacancies; it searches dozens of websites for new vacancies, and makes these accessible through a single service. BigList.it (released in beta in October 2006 and fully launched in May 2007) searches and indexes thousands of employment, property car, and motorcycle listings from hundreds of websites. This large listing search engine (over 500,000 job vacancies, 5,000,000 properties, and 3,000,000 cars and bikes) channels tens of thousands of highly-motivated visitors to its indexed sites. These sites receive more than 1.2 million visits per month and generate over four million page views (data from Google Analytics, January 2011). The company merged with Immobiliare.it S.p.A in 2014.

Operating in the Information Technology sector to create network communication software and solutions based entirely on open-source technology, as well as metasearch engines, Cerca.com also operated the eponymous portal (online since early 1997 and relaunched in March 2004), which was a valuable starting point for navigating the internet (as mentioned in “Internet ‘98” by Marco Calvo, published by Laterza, Bari).

This was one of the first Italian firms to use the internet as a vehicle to promote tourism. The “Cuore della Toscana” website (www.nautilus-mp.com, July 1996) was a complete guide to the area southeast of Siena between Pienza, Montepulciano, Montalcino and San Quirico d’Orcia. We developed internet mini-sites dedicated to regional tourism businesses (rooms to let, agritourisms, holiday homes), and some of the earliest e-commerce sites with virtual shopping carts for selling regional products. We also published paper-based tourist information (brochures, leaflets, flyers, and catalogues) promoting local towns and businesses. 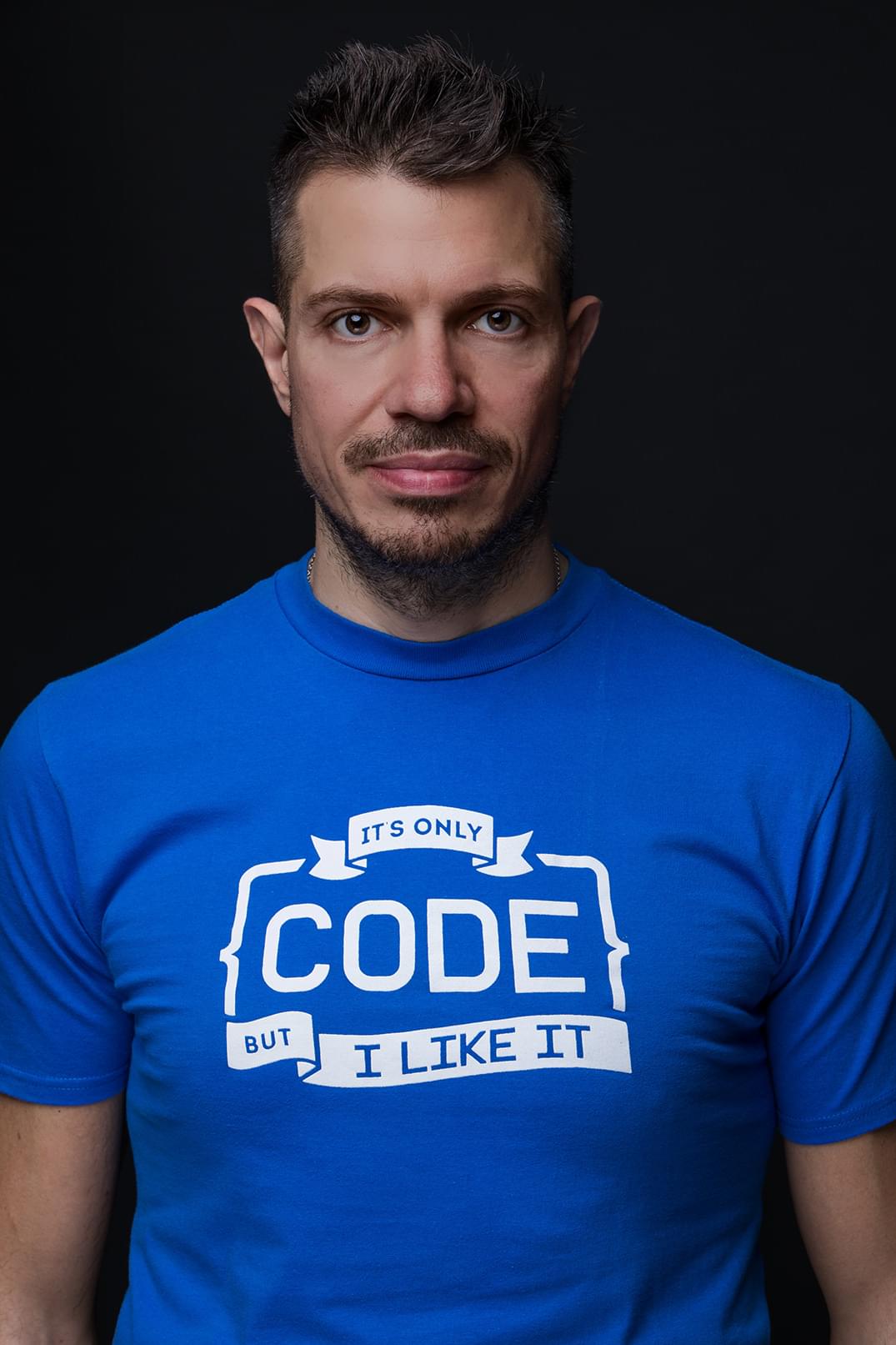 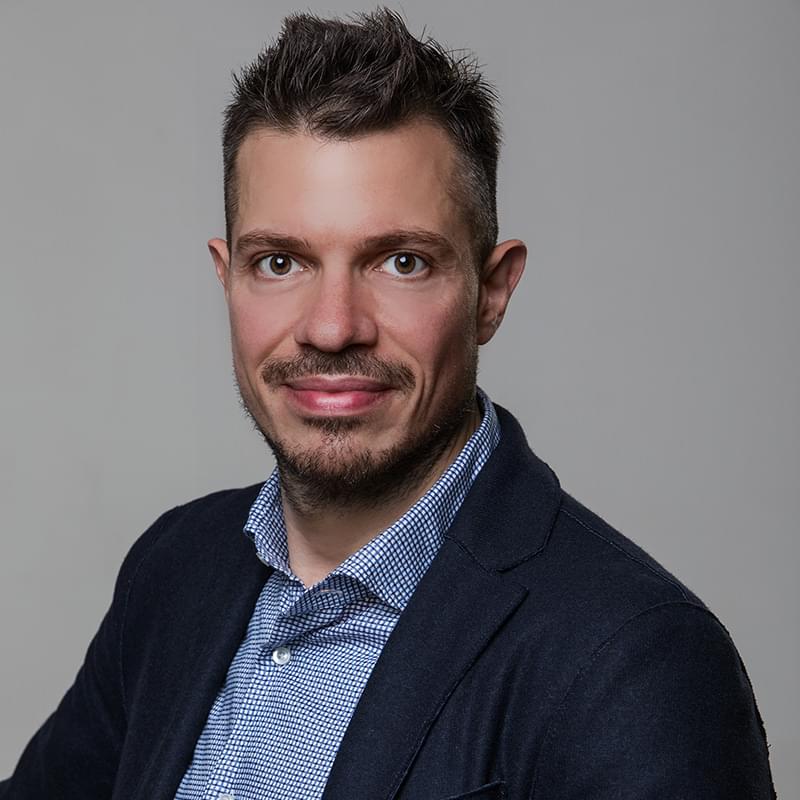 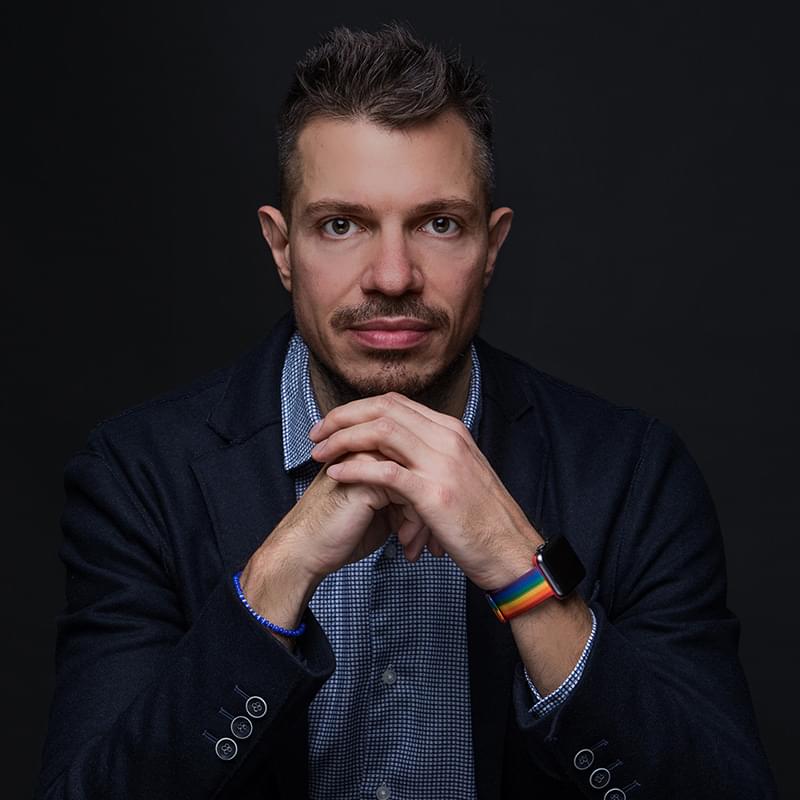 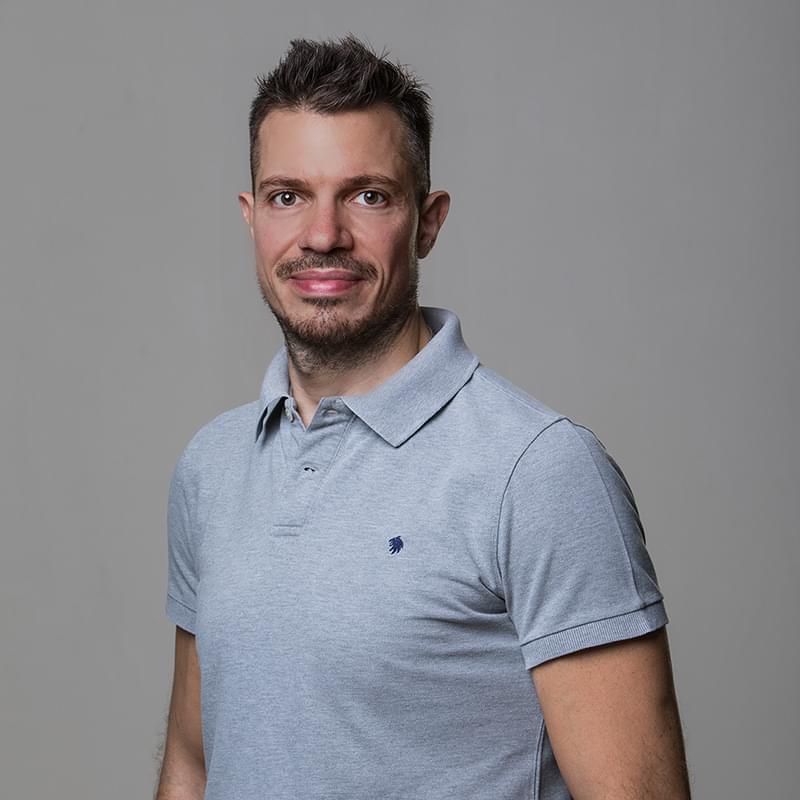 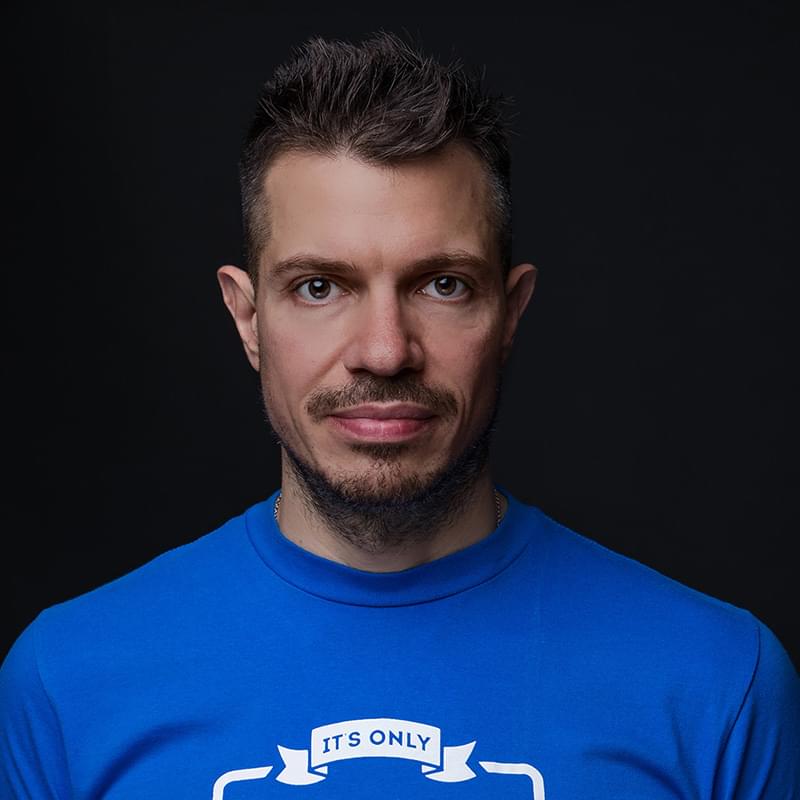